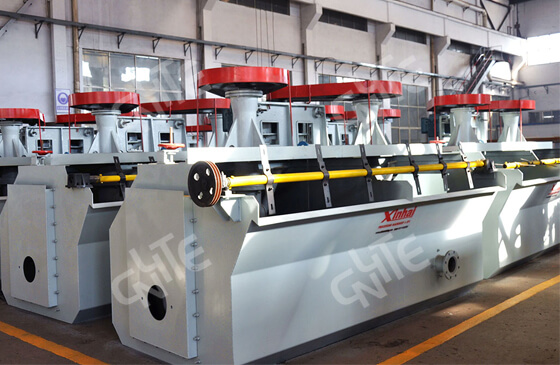 So, how to determine the appropriate slurry concentration?

(The Relationship Between RIO and Grade With Flotation Time)

Most of the flotation plants are conducted under normal temperature conditions. However, in production practice, when flotation of sulfide ore, heating the pulp is beneficial to the effect of froth flotation. After the slurry is warmed, the buoyancy of fine-grained minerals can be improved, reducing the need for desliming. At the same time, the stirring and flotation time will be shortened, and the consumption of flotation reagent will be reduced. 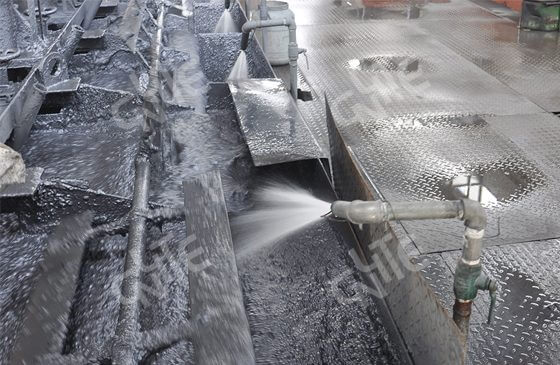 (1) Heating promotes desorption of the froth flotation reagent. Lime is added to the slurry and stirred, and the temperature increase can remove the xanthate film on the surface of the sulfide mineral.
(2) Oxidative heating. Oxidation of the mineral is promoted by heating, and oxygen suppresses the mineral.
(3) Reductive heating. Using reducing agents, heating can enhance the inhibitory effect on minerals by enhancing the reducing effect of the agents.

In summary, the flotation concentration, time and temperature indicators have a significant impact on froth flotation technology. In actual production, to achieve the required recovery rate, these indicators must be strictly controlled.