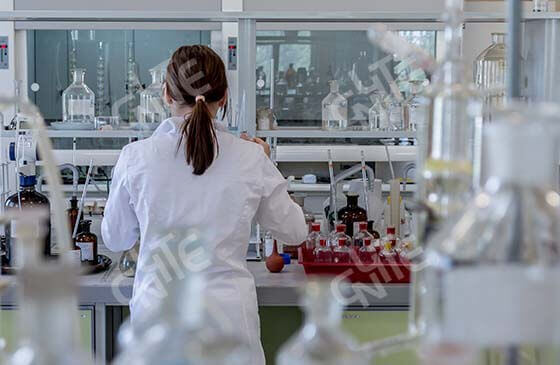 We have another article that explains in detail the preparation of flotation reagents.

Generally we can refer to the following points:

These experiences are usually feasible, but special circumstances should be treated specially.

When considering these issues, it is important to refer to similar beneficiation plant’s practices. Several sets of process plans and flotation reagent prescriptions should be proposed first, and 1 to 2 should be selected after comparative analysis, and finally determined through tests.

In the process of analysis, test and research, it is necessary to deal with the following contradictions or interactions:

In order to ensure the best concentration of flotation reagent in the slurry, the flotation reagent must be added reasonably. This includes choosing the appropriate dosing sequence, dosing location, dosing method, etc.

Another reason for reasonable addition is that there are usually several kinds of flotation reagents added to the ore pulp, plus the original components in the ore pulp, the interaction between them is very complicated, and they affect and restrict each other.

We have another copy that explains this in detail.

Combined flotation reagent means adding two or more flotation reagents of the same type or different types in a certain proportion to improve the effect. It has been widely adopted in practice.

6. Optimal Amount of Flotation Reagent in the Slurry

The optimization and control of the flotation reagent system in the flotation circuit is critical to the stability of the flotation process and to minimize the reagent consumption. We should understand the relationship between various reagents and minerals in the slurry and the concentration of various reagents, establish a mathematical model under different conditions, and find out the various characteristic parameters and then realized with an automatic control system. This can be achieved mainly through the laboratory and industrial tests.

We’ve talked about flotation reagent in this article. To select the appropriate flotation reagent system, we can refer to the above six points, according to the situation of the plant itself and the practical experience of similar plants, and then choose through the test result.