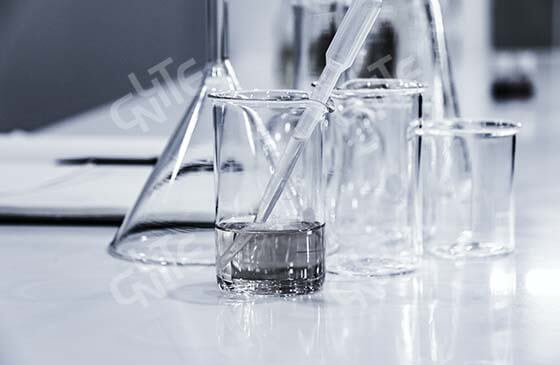 In this post you’re going to know about combined flotation reagents.

So if you want to learn how to use combined flotation reagent properly, you’ll love this post.

Combined flotation reagents can improve the flotation effect, so it has been widely used in the flotation and flocculation of metallic sulfide ore, metallic oxide ore and non-metal ore.

However, the following views are consistent:

The types of combined flotation reagents include:

There are two explanations for the mechanism of these combined flotation reagents.

One is that in an acidic medium, the cation collector is adsorbed by ions, and the anions are adsorbed by neutral molecules (the opposite is true under alkaline conditions).

The other is that the cationic agent is first adsorbed on the surface of the negatively charged mineral, so that the sign of the surface charge of the mineral becomes positive, which is beneficial to the adsorption of the anionic agent.

The former is called molecular ion co-adsorption mechanism, and the latter is called “charge compensation” mechanism.

For example, the so-called poly-combined collector is an aqueous solution mixture made by mixing a poorly water-soluble polymer with a common collector. It is believed that the performance of the composite is better than the original collector.