The Addition Location and Method of Flotation Reagents 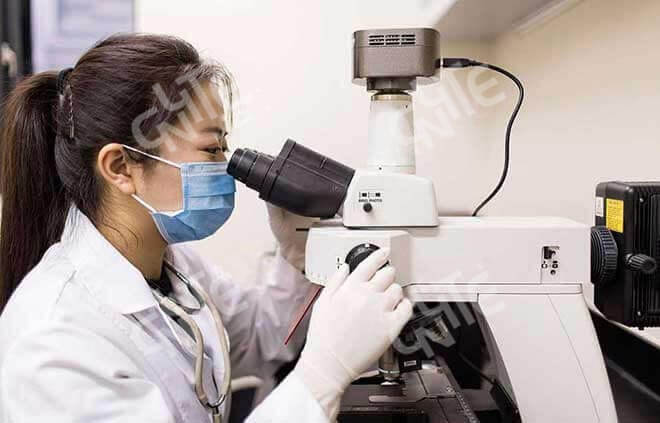 Addition location of the flotation reagents

Add flotation conditioners, inhibitors and part of collectors to the ball mill to create a suitable flotation environment as early as possible.

The way in which flotation reagents are added is usually divided into one-time additions and phased additions.

(1) The flotation reagents that are difficult to dissolve in water and are easily carried away by mechanical foam, such as oleic acid and fatty amine collectors, which require phased additions to ensure their effectiveness.

(2) The flotation reagents that are easily decomposed during the reaction with the slurry, such as carbon dioxide and sulfur dioxide. If it is added only once, it will soon be ineffective with the reaction of the slurry, so it is necessary to add in batches to achieve the effect of continuous reaction.