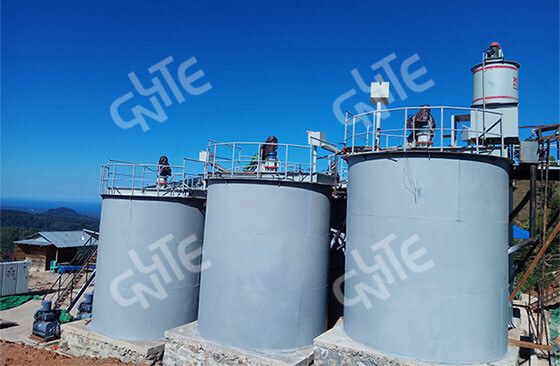 Calcium peroxide, sodium hypochlorite and sodium peroxide are all very stable and widely used multi-functional inorganic peroxides, and have the characteristics of long-term oxygen release. In the leaching pulp, oxygen can be slowly released for a long time, which is beneficial to increase the leaching rate of gold.

Hydrogen peroxide and citric acid provide sufficient oxygen during leaching, which is the main reagent for oxygen generation. Lead ion of lead nitrate (appropriate amount) can destroy the gold passivation film during cyanide leaching process, accelerate the dissolution rate of gold and reduce the cyanidation time, increases the leaching rate of gold.

In order to protect the stability of the environmental gold dressing agent solution and reduce the loss of the chemical, an appropriate amount of alkali must be added in the leaching agent to maintain the pulp with a certain alkalinity.

The alkalinity is within a certain range. With the increase of alkali concentration, the gold leaching rate is constant, and the dosage of environmental gold dressing agent is correspondingly reduced. If the alkalinity is too high, the dissolution rate and leaching rate of gold decrease. It is necessary to determine the appropriate amount of protective alkali and the pH of the pulp. Tests and production usually use lime, which is widely sourced and inexpensive, as a leaching protection base. In order to determine its specific usage, it provides guidance for actual production.

In order to verify the stability of the carbon leaching test and the repeatability of the test results, it is necessary to carry out the parallel test of the whole process comprehensive conditions of the carbon leaching test, that is, after determining the above nine detailed condition tests, a comprehensive verification test of the optimal conditions for each final condition test is required. 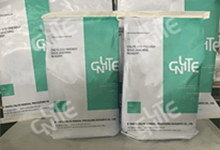 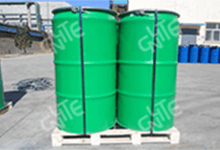 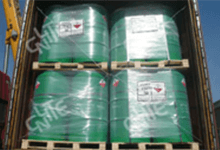 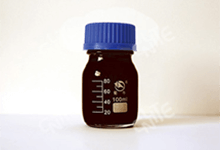 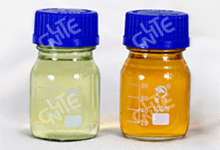